I’m very pleased to announce the release of budgie-remix based on the solid 16.10 Ubuntu foundations.

For the uninitiated, budgie-remix utilises the wonderful budgie-desktop graphical interface from the Solus team.

This is our first release following the standard Ubuntu release cycle – alphas, betas, release candidates.  Certainly eventful with this release we are very proud with the results.

The level of interest has been spectacular – a growing number of contributors, offers of help – so much so we just could not incorporate everything!

With a dynamic team and community developers & testers we are certain we have a good future ahead of us.  Roll on 17.04.

Just a few thanks – there too many people to individually thank – but you know who you are – so three cheers to you.

The very latest budgie-remix distro based on the firm 16.10 Ubuntu foundations is now available for testers.

More details available on the project-page – and download links are available from sourceforge.

I have submitted many of the budgie-remix key packages to Debian and these are now available direct from the Yakkety repositories:

Similarly, Ubuntu has accepted our budgie-artwork and budgie-wallpaper (xenial) packages as well.

We look forward to working with the Ubuntu devs and hopefully our remaining packages of budgie-remix will be accepted in 17.04 – budgie-desktop-environment, budgie-welcome, budgie-wallpaper (yakkety) and arc-firefox-theme.

In the interim – these are available from the budgie-remix PPA:

Unusually early this time, Rhythmbox 3.4 has been released.

Thanks to the key Rhythmbox maintainer Jonathan Matthew we have a good release that incorporates a variety of fixes and improvements over the rhythmbox 3.3 available in xenial by default.

This version contains the following:

Overview of changes in Rhythmbox 3.4

Stock Ubuntu 16.04 users should definitely benefit for 12+ months worth of bug-fixes and refinements.

If you are using my plugin alternative-toolbar this version of rhythmbox introduces a nasty regression and breaks the plugin.  I’ve fixed this now for xenial users and is available in my rhythmbox-plugins PPA or via GitHub.  I’ve uploaded a fix to Debian Unstable and have created a bug-report on launchpad requesting a resync from Debian for Yakkety.

If you are looking to have the latest, I’ve packaged this together and is now available in my Rhythmbox PPA. This PPA contains the existing Ubuntu patchwork – hide on close, support for local and global menu etc. N.B. – I tend to update my PPA as and when I’m investigating what is new in upstream Rhythmbox.

Note: sometimes the upgrade doesn’t quite work.  If you get a segmentation fault repeatedly on startup then uninstall and reinstall rhythmbox

budgie-remix 16.10 Yakkety Yak Wallpaper contest
We invite everyone to contribute – even if you are not currently a budgie-remix user 🙂
For guidelines, rules & submissions : Official Flickr group
https://www.flickr.com/groups/budgie-remix-16-10/

Using the superb Budgie Desktop, we are pleased to follow the official Ubuntu and community flavour release cadence and offer up a new release incorporating the mass of updates since 16.04 in April. Download links are here.

Our first release was released immediately after 16.04 – built from scratch in less than two months!  This time,  16.04.1 is actually not just a standard point release though. We now build budgie-remix in an automated repeatable manner based on the iso-builder from the Elementary team. Sleeping beauty (above) is just part of a new selection of wallpapers – thanks to Jeremy Bicha for supporting and guiding us – this package has been submitted to the Ubuntu 16.10 proposed queue.

The budgie-remix team have developed for this release a welcome app to introduce new users to the desktop and offer advice to get the best out of the distro. 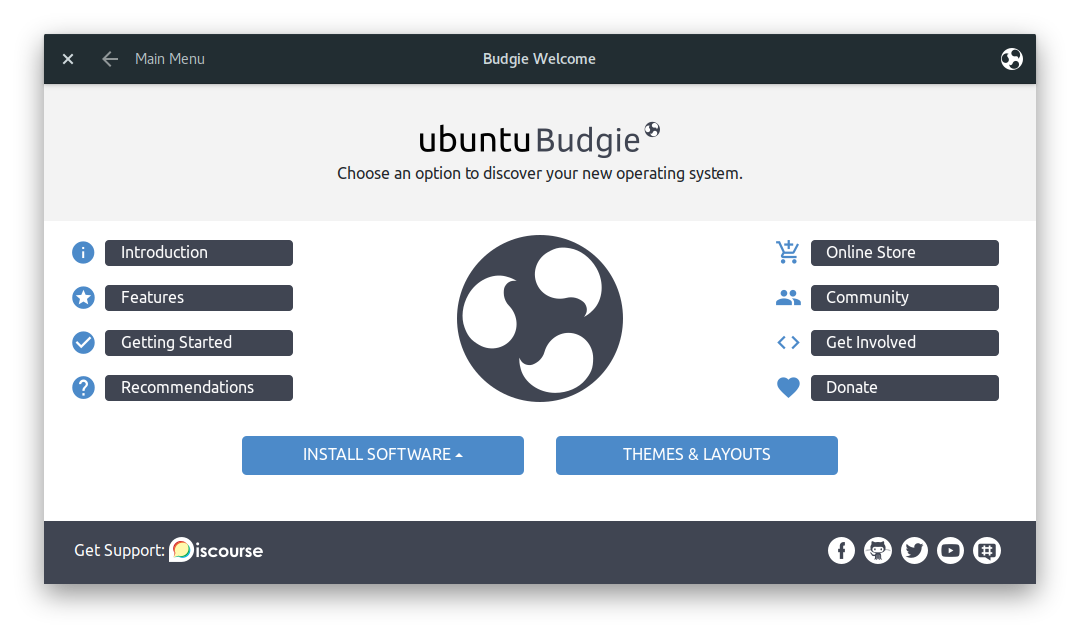 All the remaining packages that make up budgie-remix have also been submitted for review.  The goal is to ensure all packages are in the Ubuntu repo’s … we aim to demonstrate that the budgie-remix team can support its software on an ongoing basis through official distribution procedures.  Maybe also in the future become an official community flavour 😉